Harry Potter and Anakin Skywalker may be the most iconic chosen ones, but between the two heroes, which one is more effective?

In fantasy and sci-fantasy, the Chosen One trope can still be found to some extent. Typically, this trope will focus on an individual endowed (or cursed) with a destiny to bring balance to a world in turmoil. Two of the best modern examples of this include Harry Potter and Anakin Skywalker from Star wars .

While these two characters couldn’t be further apart in terms of story and ability, they’re still good-hearted chosen ones, no matter what they choose. While the two manage to balance the world / universe, the two characters go about it in very different ways. Considering the events and the results of their actions, which of these chosen heroes was most effective in fulfilling their prophecy?

Most fantasy stories predict a hero who will bring balance to a troubled world centuries or decades before they appear. However, the Harry Potter story begins and ends with the character. When Voldemort’s uprising found its way to Lily and James Potter’s house, the Dark Lord killed Harry’s parents, but when Voldemort tried to kill him, he couldn’t. This left Harry with a lightning bolt scar on his forehead and the nickname “The Boy Who Lived”. Nonetheless, it was believed that he would be the one who would ultimately defeat Voldemort.

As Harry grew older and attended Hogwarts, he showed great promise in his magical skills and developed a network of close friends who supported and believed in him. Thanks to these friends and the magical gifts left by his parents, Harry had the inner strength to face Voldemort. However, it was his intelligence and selfless love for those closest to him that helped him survive Voldemort’s deadly curse, thus ultimately defeating the Dark Lord before graduating.

The Prophecy and Choices of Anakin Skywalker 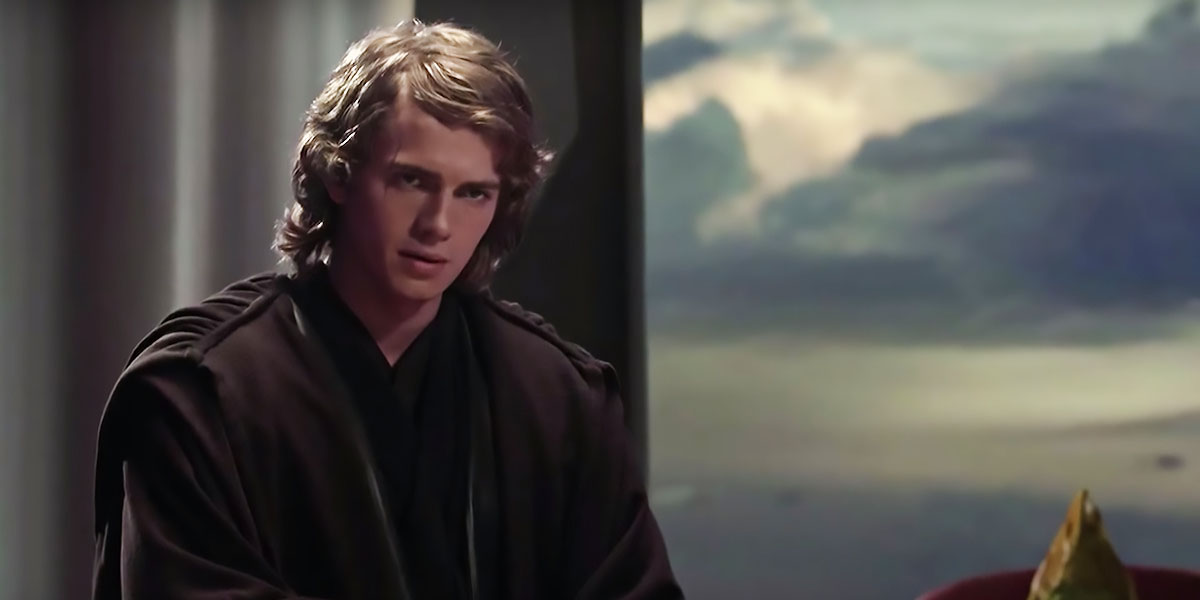 Anakin Skywalker’s journey as the Chosen One began years before he was born. The prophecy spoke of a powerful being who would ultimately bring balance to the Force. However, due to the vagueness of the prophecy, it was difficult to decipher where and when this chosen one or imbalance would take place. That changed when Qui-Gon Jinn found a young Anakin Skywalker and learned he was Force-conceived and had an unusually high Midichloran count. Anakin would then join the Jedi Order and train under Obi-Wan Kenobi.

Unlike Harry, Anakin’s prophecy took decades. That being said, his story took a tragic turn when he went to the dark side to help his wife, Padmé, after seeing a vision that she would die in childbirth. Not only did he fail to save her, but he also killed several Jedi and children in the service of the Emperor, plunging the galaxy into turmoil as Darth Vader.

It wouldn’t be until his son, Luke Skywalker, showed him that there was still a way back to the dark side. At that moment, Vader gave up his darkness and killed the Emperor. He would later die due to damage to his costume, but he passed away as Anakin Skywalker and was introduced as a Force ghost in his form before becoming Darth Vader. Although he hesitated, Anakin still fulfilled his prophecy at the cost of millions of lives.

Harry Potter is a better chosen one than Anakin Skywalker 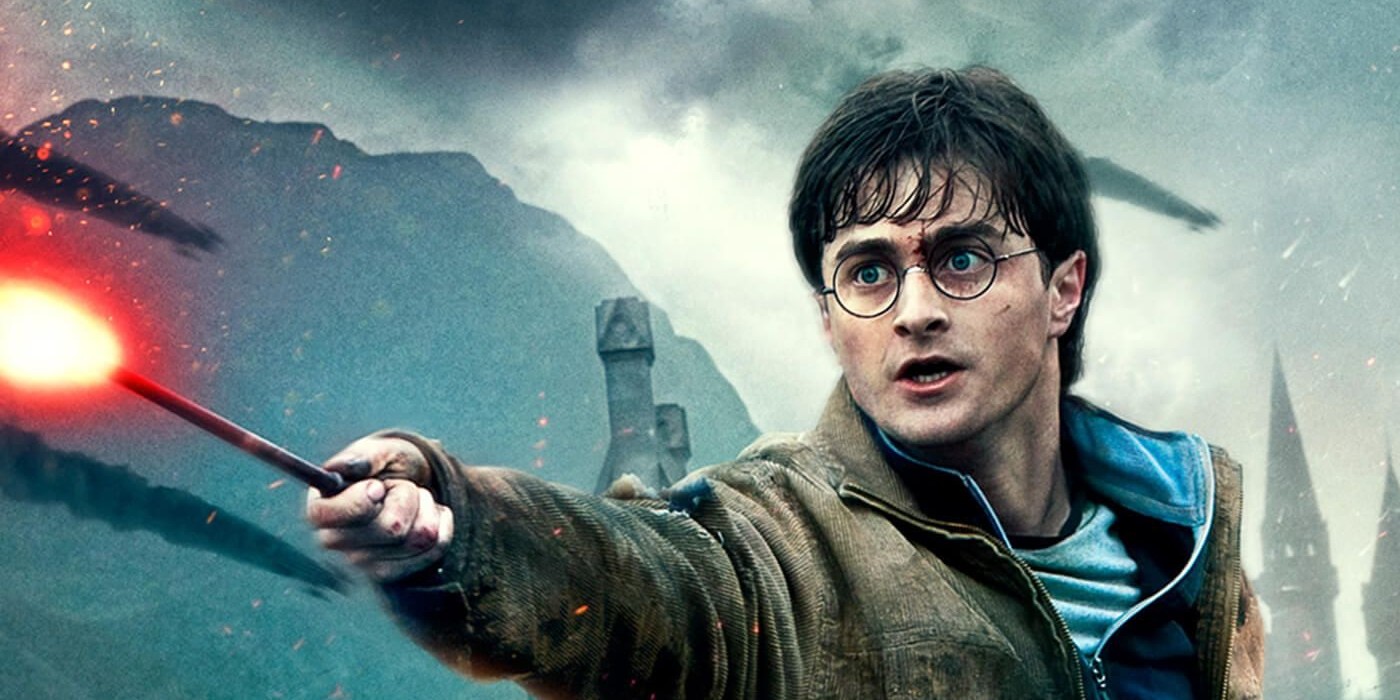 There is no doubt that Anakin’s fulfillment of the prophecy saved many more people than that of Harry Potter, but it came after three decades of death and destruction, including the eradication of an entire planet. . Almost all of these deeds were performed by Vader, but the entire rise of the Empire could not have happened without him.

On the other hand, it took Harry only almost three years after Voldemort returned to defeat him and fulfill his prophecy. During this period there were casualties, but nothing compared to Anakin’s. It’s also important to note that Harry never compromised his morals to do the right thing and even focused on disarming opponents rather than fighting them head-on. Considering their actions and the results, it’s clear that Harry is the most effective chosen one alongside Anakin Skywalker.

Lord of the Rings: One Ring’s power of invisibility is not what it seems

Writer Nick Brooks has been writing about everything pop culture for over a decade. He has written for other sites like Animemojo.com and Gamefragger.com. When you’re not writing you can find him with his lovely girlfriend, cooking, reading comics, or collecting any new Star Wars Black, Marvel Legend or Transformer series. For more of his thoughts on pop culture, check out his blog, The next panel with Comic Brooks.