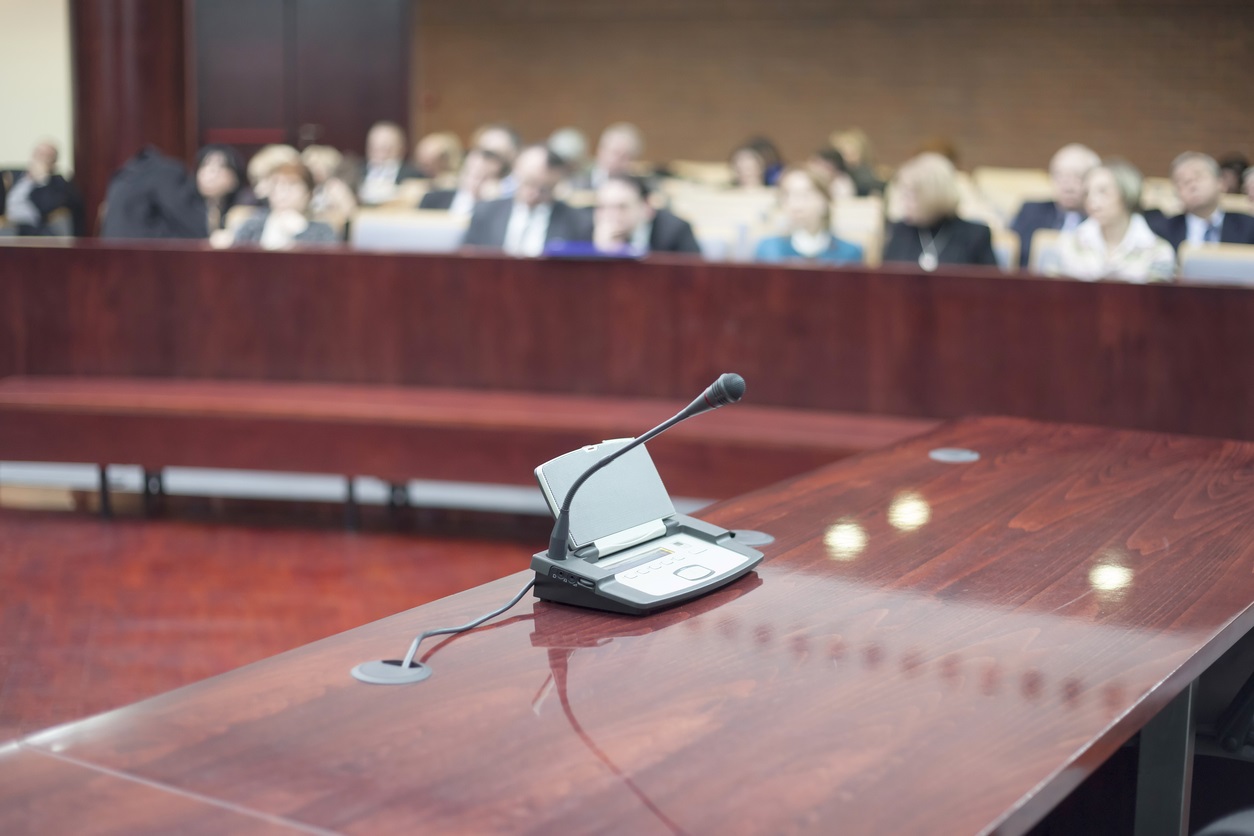 US judge upheld public university requirement for Covid vaccines among his students on campus, in clearest victory yet for institutions amid politically charged opposition to basic health measures .

The judge, appointed by the Trump administration, said the university had acted in the best interests of its employees and students, and said the students who brought the case had not shown they would suffer irreparable harm.

The eight students, he noted, still had a choice, including postponing their studies, taking online classes or moving to another institution.

“This difficult choice does not amount to coercion,” Justice Leichty said in his 101 pages review.

Some 500 U.S. colleges and universities have announced vaccination requirements for the fall semester, though it remains an emotional topic in higher education and beyond, with some states imposing bans on such terms.

The result has been a patchwork of conditions, with private institutions generally having an easier legal route to tenure, and campuses generally allowing exceptions related to religious beliefs or health needs.

This is the case at Indiana University, where six of the eight students who filed the lawsuit have already obtained individual exemptions.

The American Council of Education, the leading umbrella organization for higher education in the United States, called for the vaccination of students, but recognized the difficult circumstances that some institutions and their leaders face in particular regions and states.

Covid vaccines are widely available in the United States, but their rates of use differ significantly, with people supporting former U.S. President Trump seen as much less likely to be vaccinated.

Some states are reporting that nearly two-thirds of their residents are fully vaccinated, while others are closer to one-third, as Trump supporters persist in their efforts to cast unfounded doubts about Covid protection. This has been accompanied in areas with low vaccination rates by an increase in infections, hospitalizations and deaths.

Justice Leichty, in his ruling, refused to grant a temporary injunction preventing Indiana University from imposing its vaccine mandate pending a full trial on the matter.

In another case, the California State University system was sued by three students at Cal State’s Chico campus for its vaccination mandate. In the United States, others facing such lawsuits include school districts, medical institutions, and detention centers.

The American Board of Education, in an advice to U.S. colleges and universities, said institutions are likely to prevail in any legal battle over Covid vaccine mandates, citing previous U.S. Supreme Court decisions regarding vaccinations against diseases such as smallpox and the flu.

Most of the existing vaccine requirements, ACE noted, allow exemptions for people with religious objections or underlying medical conditions.

Opinion of Nischal Shetty, Founder and CEO, WazirX: Why We Need Crypto Regulation