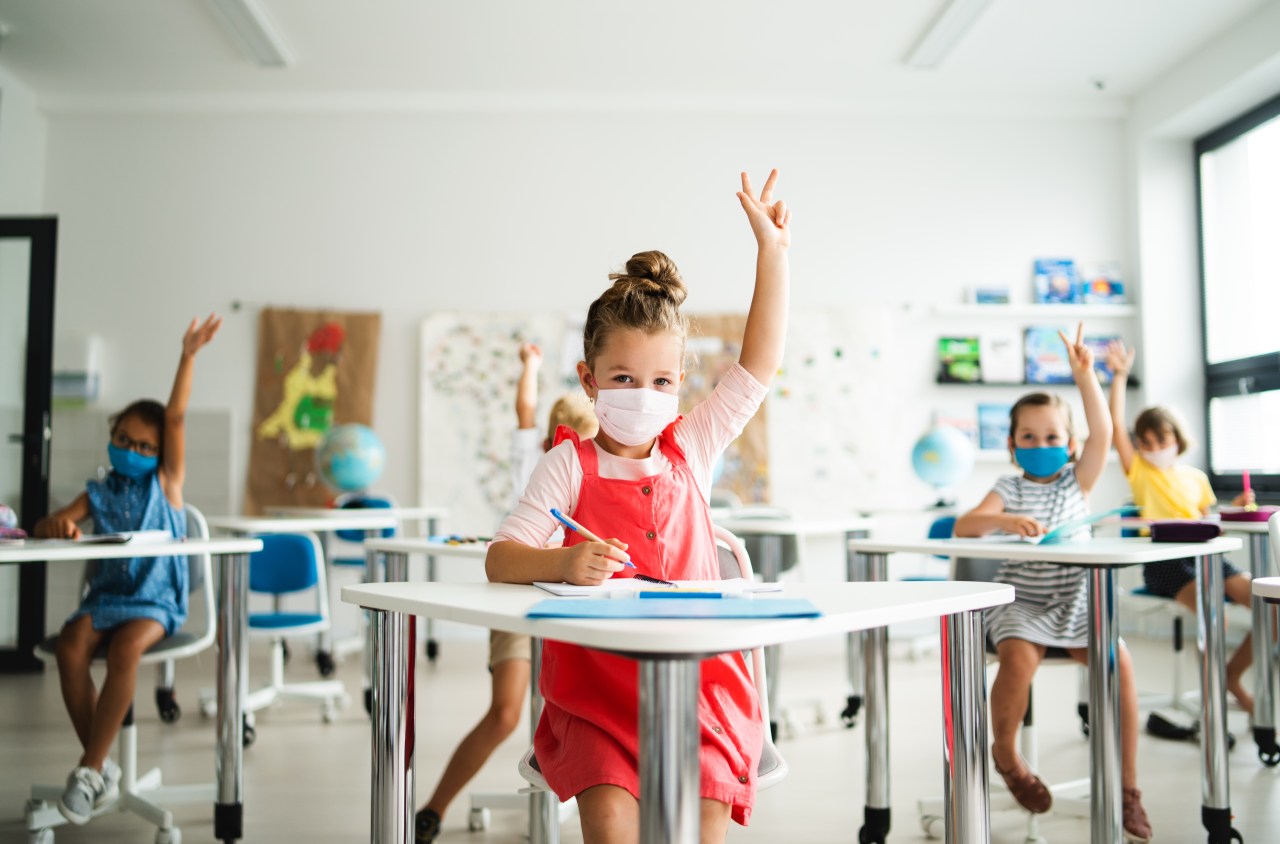 BOSTON (SHNS) – Sixty-seven percent of respondents to a poll commissioned by the Coalition for Parental Choice said parents should have the right to decide whether or not to immunize their children, including 47 percent who were quite d agree and 20 percent who tend to agree.

Census shows US is diversifying and white population is shrinking

the survey of 600 Massachusetts residents was conducted by Emerson College Polling July 21-25. Seventy percent of respondents said they received a COVID-19 vaccine, 24 percent said they had not, and 6 percent refused to say. Pollsters said those who had not received a COVID-19 vaccine “are stronger in their support for parents’ right to decide, with 72% strongly agreeing.”

The poll found that 46% think all school-aged children aged 5 and over should be vaccinated, with an additional 19% saying they somewhat agree. Thirty-five percent said they strongly agreed that people should have the right to refuse a vaccination because of their religious beliefs, and 46 percent said they were totally in favor. agrees that doctors should be allowed to grant medical exemptions for vaccines to high-risk patients.

Adding those who tend to agree, a total of 72 percent indicated support for medical exemptions and 56 percent for the right to refuse vaccines based on religious beliefs.

Bearsun Effect: Why are the Diné obsessed with the man in the bear costume?