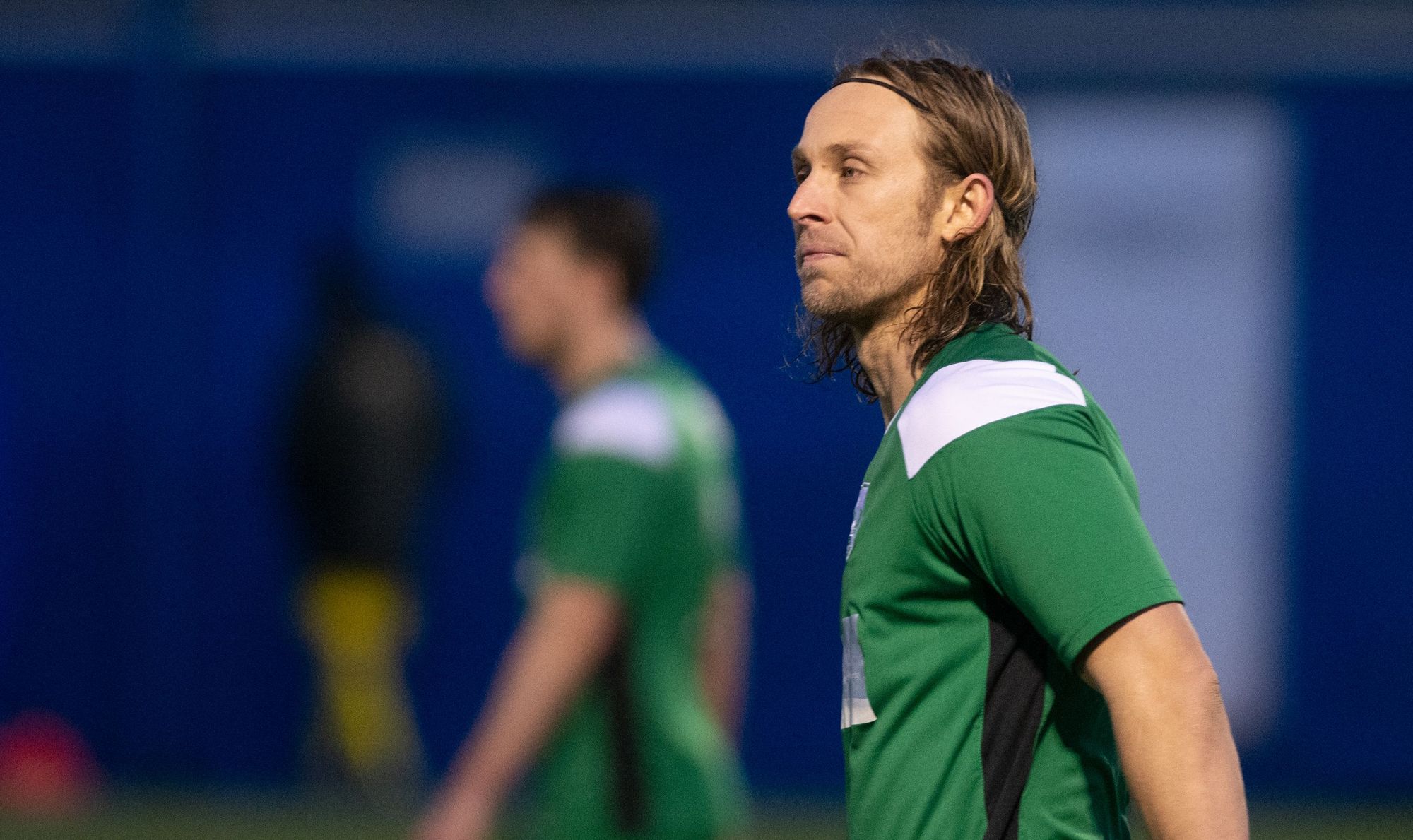 Leatherhead for, “tough season ahead” but Will Salmon remains optimistic

Club captain Will Salmon has revealed he would love to spend the rest of his playing career at Leatherhead, but admitted: “I’m not having any illusions the season is going to be tough ahead”.

The 34-year-old former Aldershot Town, AFC Wimbledon and Ebbsfleet United defender has yet to put pen to paper on a new deal but played in the 4-0 loss of the Advertisers’ Trophy against Dorking Wanderers on Saturday and joked that he had no plans to leave, “unless West Ham United come and get me.”

Manager Nikki Bull has already publicly stated that the Tanners’ budget is not as competitive as it would have liked for the Isthmian League’s next Premier Division campaign, but Salmon believes that despite low expectations, it shouldn’t be. not much to kick off a good season and he hopes his negotiations will be done soon so he can be a part of it.

After spending over three years at Fetcham Grove he said: “I think the chef has come out and said if we finish fifth from the bottom it will be a very good achievement. It will be quite difficult to take if the ambition is to finish this low.

“As a player I won promotion to all non-league divisions so it’s a tough scenario to come in and fight for survival. But that’s another challenge, both in life, than trying to make the most of it.

“Turn that around and if you’ve got a young, hungry team with boys who want to prove themselves and make a career in the game, you never know what can happen. I’ve seen this many times before when the players knocked over the basket of apples so to speak. Everything is possible.

“You get a good unit, a few good players, you win a few games and you ride the crest of a wave and anything can happen in football.”

On his own position, he added: “I’ve had a lot of offers this season to go elsewhere. But I have a good relationship with Nikki and he wants to keep me so I’m happy to stay. We are just in minute negotiations and sorting out a contract. So I don’t see myself going anywhere else.

“I have been here for three years. I am the club captain. I have had a good relationship with Nikki since I joined the club, knowing that I have known him since I was 16 at Aldershot.

As for Dorking’s loss, he conceded: “I think in all fairness the Dorking game came a little too early for us as players. Because we don’t have quite that cohesion and close bond and to be completely honest I don’t think the blunderer knows which players he’s up against yet.

“It was a very difficult game. We were playing a very good established team from Dorking which will probably win the National League South this year, then there was the heat, and also, we have a team where no one really knew each other or had a clue how they were. to play.

“The score probably flattered us a bit. But we had a half-decent performance that will give the gaffer food for thought, but overall it was a very difficult game.

Looking at the coming season, he added: “It’s a new challenge. I feel good. I really believe in the fact that the fitter you are the less likely you are to injure yourself, especially now that I am getting older. I think I’m in better shape now than when I was ten years old professionally. Probably because I know I have to stay where I am.

“Hopefully I can get things done with Bully, which I’m sure I will, and then other players can be brought in to strengthen themselves. You never know how it’s going to turn out, but I’m really looking forward to the season.