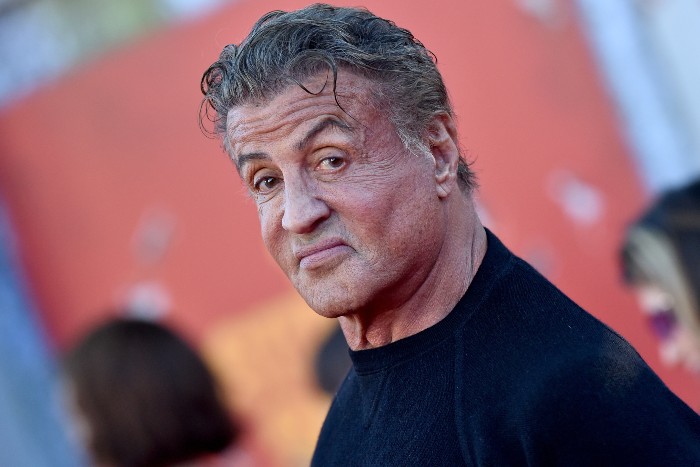 Sylvester Stallone posted a recent photo on Instagram that looks a lot like QAnon, which shouldn’t be surprising given his relationship with Trump, and God knows what gallons of HGH do to the brain. (Uproxx)

Adele shows the shit from her job in the makeup chair. (Lainey Gossip)

Aziz Ansari is engaged to a forensic data specialist. (Designated)

Tristan Thompson impregnated another chick while he was still with Khloe. (Celebrity)

a little rude of them to blow No Way Home out of the water even before it’s released https://t.co/qFsEbpZxOX

Of James: They grabbed him because he wasn’t talking with his hands. (CNN)

Of Claude: A pretty good discussion on the fall of Wife Guy and how we invest so much. (Slate)

This is Andrew Cuomo https://t.co/vG8Zm8Pjcd

I enjoyed the shit Raised by wolves when it hit last winter, so hang that second season in my veins. (Vulture)

I would recommend Royal battle by Lucy Parker to anyone, even non-novel readers. “With his usual skills, Parker saves the pair from the grumpy / sun trope by layering a number of challenges for our two leaders.” Which book would you recommend regardless of the genre? (Cannonball Read 13)

Of Tori: The update we needed.

Sandler we love you pic.twitter.com/QGBAwqOZld

??
Review: Jane Campion probes the limits of hate and love in “The Power of the Dog” | What happened in the post-credits scene in “The Walking Dead: World Beyond” finale?
→