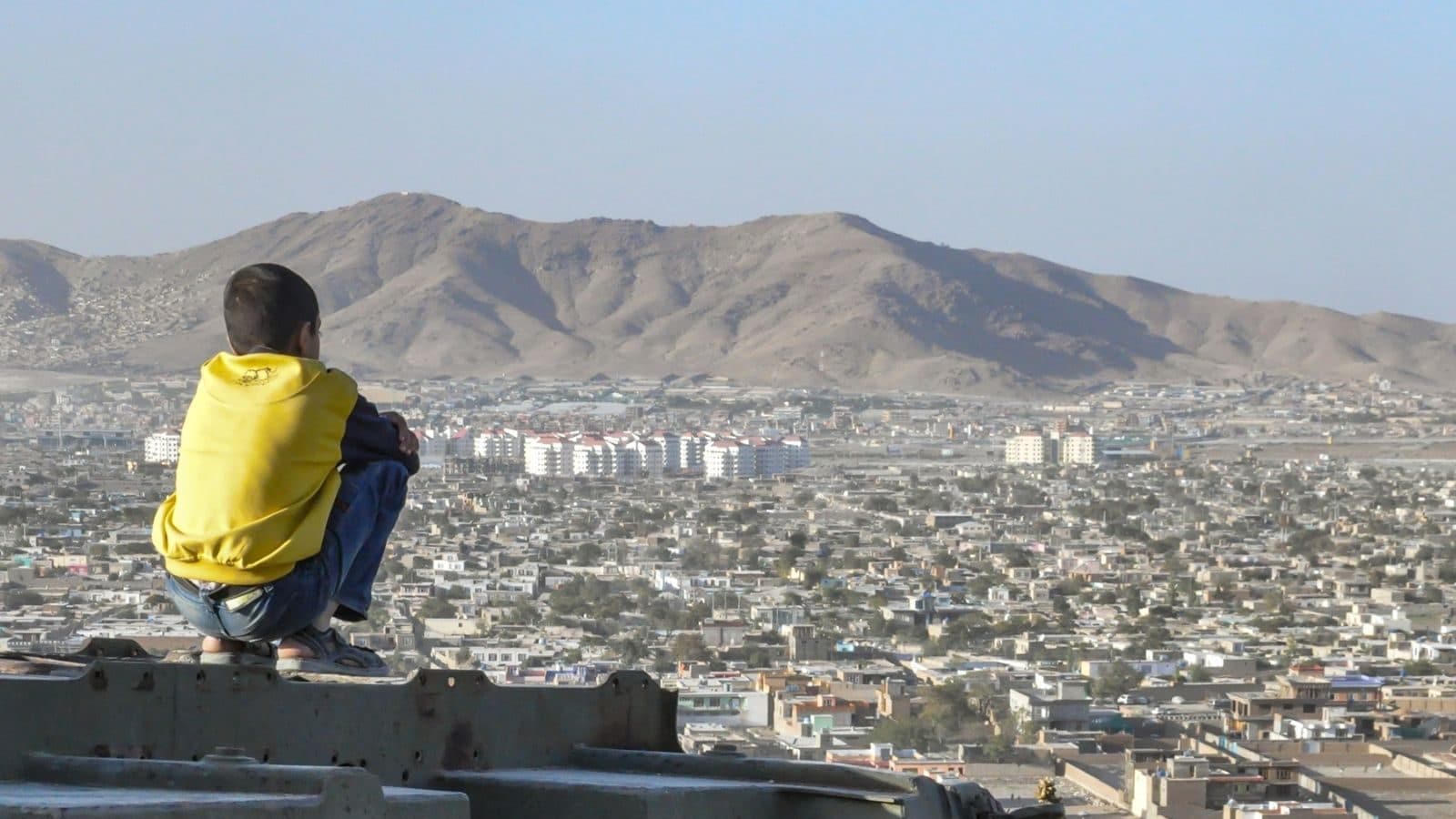 International Day of Remembrance for Victims of Violence Based on Religion or Belief, celebrated on August 22, highlights the importance of helping victims of religious persecution as part of UN efforts to promote rights human rights related to freedom of religion or belief. It was first formalized in 2019.

The resolution was enacted immediately after the attack on mosques in New Zealand and churches in Sri Lanka. The resolution was presented by Polish Foreign Minister Jacek Czaputowicz. It has been endorsed by a small group of countries, including the United States, Iraq, Jordan, Canada, Brazil, and Pakistan.

When one reads the recent news, it is impossible to deny the fact that religious persecution is on the increase. Religious persecution affects one in three people, according to the UN report. The creation of the day was a direct response to the ever-growing problem of religious or belief-based violence, especially in its most serious expressions of international crimes such as those against humanity and even genocide.

As populism has grown exponentially in political and social spheres, it has created a wide range of hostility towards people seen as outsiders or simply different. States and religious institutions frequently use the instrumentalization of denominations or beliefs to maintain power or control and to achieve other political goals.

The United Nations strongly condemns the continued violence against religious communities. Another rationale for creating the International Day of Remembrance for Victims of Violence Based on Religion or Belief is the UN position. To mark this day, the United Nations pledged to reiterate its unwavering solidarity with the victims, which they will express by doing everything possible to prevent such attacks and bring the perpetrators to justice.

Learning about other religions is a great way to commemorate this day. Ask a friend or acquaintance who has a different belief. Find out why people believe what they think. Attend a service or event at a home or place of worship that you would not usually attend. Make a contribution to a local church, mosque or synagogue. Pray for people of different religions.

The president waiting for Afghanistan? – The diplomat