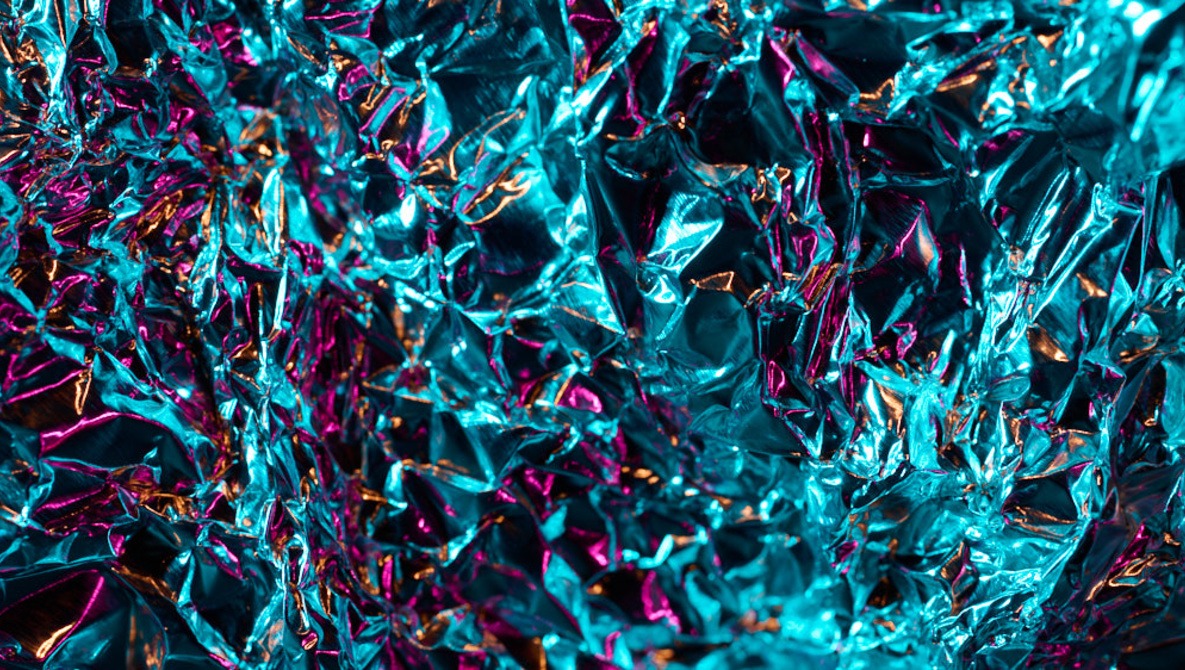 This month I had the chance to spend some time taking photos with one of Nikon’s two new macro lenses, the NIKKOR Z MC 105mm f / 2.8 Macro.

Normally, I’m not someone who uses macro lenses a lot. Not that I don’t like the look, but as someone whose subjects typically have two legs and move at the speed of a cheetah that’s late for work, get really close to acquire the smallest detail does not always measure up to practicality. But since these two-legged cheetahs usually wear a particular garment of a particular brand that pays the mortgage for that particular month, I am still often called upon to approach to bring out the details of the textures and fabrics of the product on display.

Outside of the professional field, in more personal work, I find that macro lenses can open up a whole new world to me. It’s kind of like those Disney nature documentaries where they take cameras to the bottom of the sea and show you all these little creatures that look weirdly and spooky that could have been the inspiration for the movie. killer alien you saw in that horror movie you watched last night and you’re like, “Wow, I didn’t even know it was over there. Macro lenses are a great way to get close to a subject and reveal the smallest details that often go unnoticed with the naked eye. If only I had had a dollar for every time in the past month that I took a detailed photo with the macro lens to see it appear Capture a with a stray hair or a piece of fluff in an unhappy position. Then I’m going to remove the obstruction and I can’t even find it with my eyes in the real world. Part of it is because I’m blind as a bat. Part of the reason is that macro lenses have the ability to extract detail that you never thought possible.

So far, Nikon’s macro lenses for its Z system come in two versions: 105mm f / 2.8 and the 50mm f / 2.8. Both have a reproduction ratio of 1: 1 and share the same maximum aperture. Both are very affordable, with the 105mm selling south of $ 1,000 and the 50mm currently selling for just under $ 650. Although I have heard of 105mm as the most “standard” macro focal length, both lenses have their advantages. The main advantage of 105mm is that it allows you to be further away from your subject. So, for example, if you are photographing a particularly finicky little creature, the extra length will allow you to avoid invading the creature’s personal space and risking scaring it.

Personally, I don’t know which of the two I would choose first. Since the two lenses also give you the ability to do “normal” photography, i.e. non-macro photography, as well as macro photography, potential buyers may want to consider additional uses when making their decision. 50mm and 105mm happen to be my favorite focal lengths for standard premiums. The 50mm is my benchmark for walking photography. But, as I wrote in a recent article, the 105mm focal length is incredibly useful both as a bypass lens and for portraits. Focal lengths are a matter of preference, but for me 105mm has become a sweet spot. 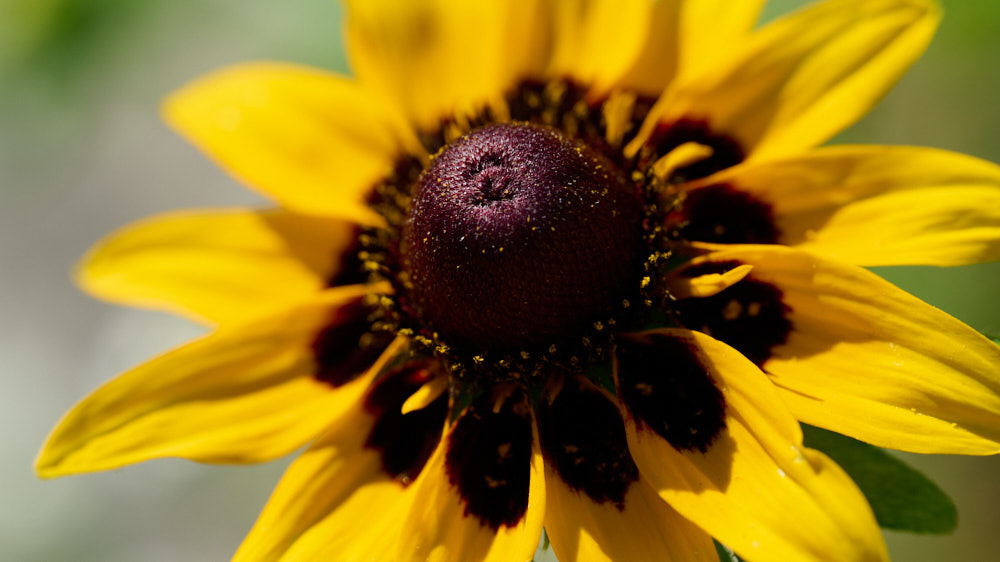 As the owner of an F-mount version of the 105mm macro, the AF-S VR Micro NIKKOR 105mm f / 2.8G IF-ED, I was curious to see how the new Z version would compare. The most obvious difference is the length of the barrel. The new Z version is actually longer than the F version at 5.5 inches versus 4.57 inches for the F-mount version. But, despite the difference in length, the new version is actually lighter at 630 grams per compared to the 720 grams of the F frame. Mounted on the Z 7II compared to the F version mounted on the D850, form a lighter package although neither configuration is particularly heavy. 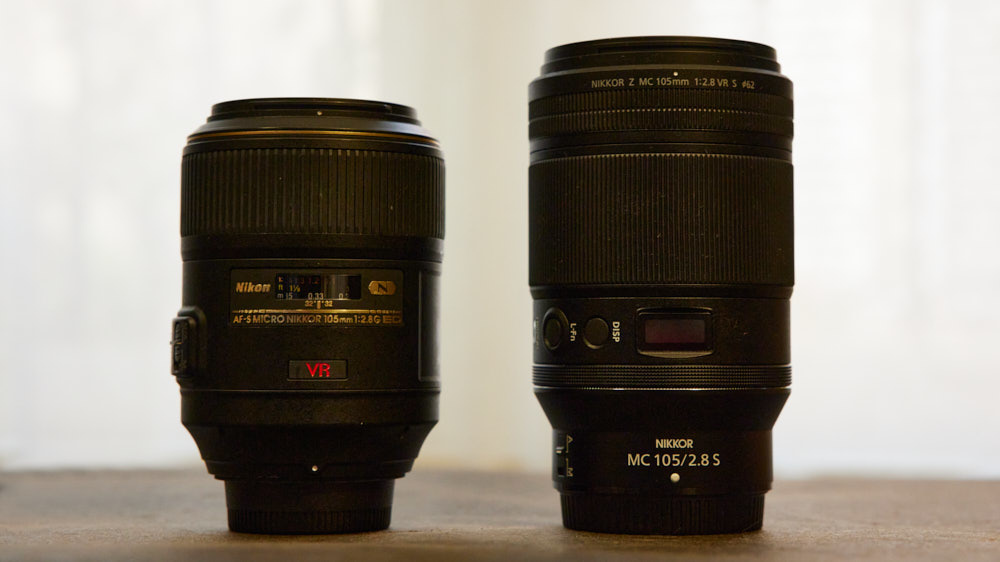 In terms of image quality and sharpness, I give the new Z version a slight edge, although the same can be said of almost any Z mount lens I have ever played with. until now. I still maintain that lenses are the number one reason to buy the Z system and the new 105mm macro does nothing to deter this opinion. 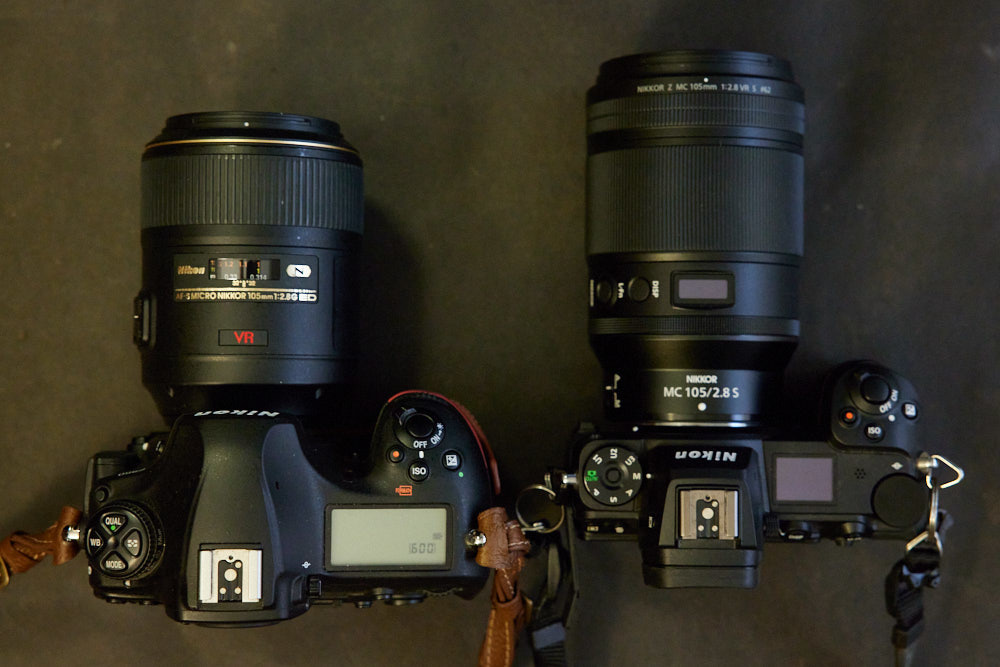 Of course, I am convinced that advanced technology is only moderately important in the art of photography. Sure, it helps, but the real question with any gear is whether or not it will help you realize your creative vision in a way that your current gear doesn’t. And while the increase in sharpness may or may not be felt by your audience in the end result, the shorter minimum focus distance of 11.4 inches compared to the 1.03 feet of my F-mount version is. a practical benefit when trying to get closer.

Using the lens, I was able to get extreme detail on objects from perspectives that I might not normally consider. 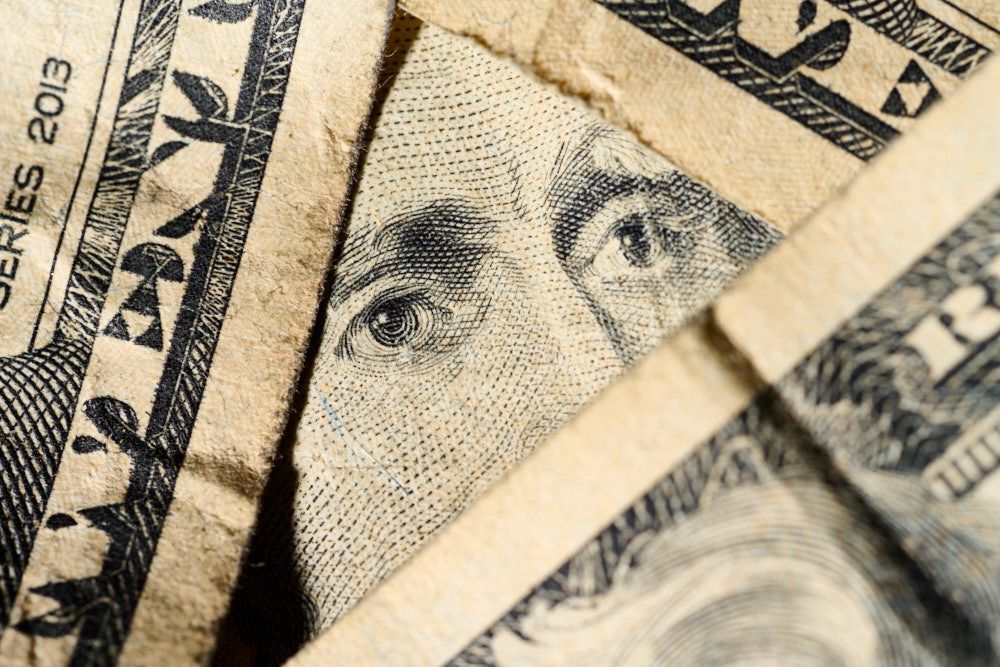 And while most lens discussions logically focus on sharpness, playing around with the super shallow depth of field of 105mm macros has allowed me to play around with abstraction a bit to create images that are much less literal. . 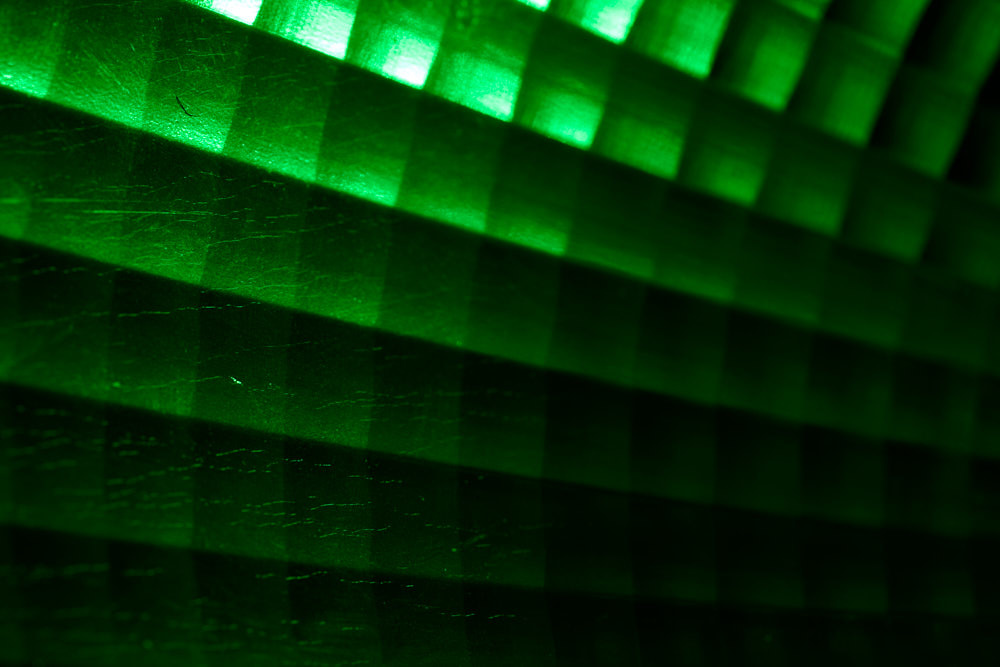 So after spending some time with the lens, what did I like and what could be improved?

What could be improved

The new 105mm for the Z system is a worthy successor to the F mount versions and seems like a pretty basic piece of a photographer’s kit, especially if you’re focusing on still life, food, or bugs and plants. At a very manageable weight, this is a versatile lens that allows you to get close to your subject with minimal fuss. If you are someone who takes the time to look at the small details, this might be the goal for you.

The way Pori Moni is treated is a gross violation of human rights: Sultana Kamal