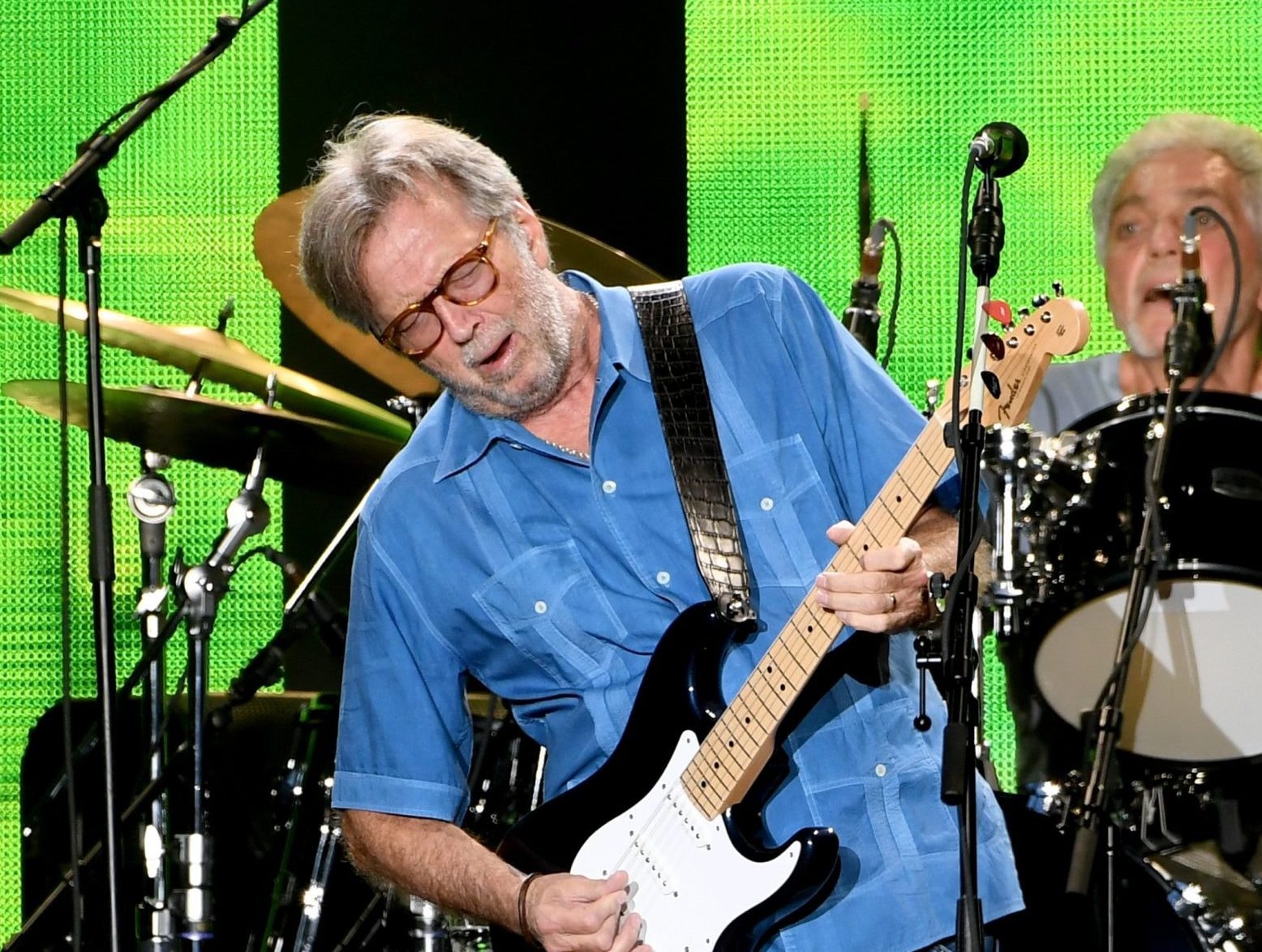 Eric Clapton, who has spoken out against various coronavirus pandemic measures, released another protest song titled “This Has Gotta Stop”.

The track can be heard below and features the following lyrics:

Clapton made headlines during the pandemic. In July, he released a statement saying he would not play at any venue requiring proof of COVID-19 vaccination. In June, he said his opinions had led him to be “ostracized” by his friends and family.

Clapton appeared on Van Morrison’s anti-foreclosure song ‘Stand And Deliver’, which was released in November 2020. He was so against the UK foreclosure measure that he told Oracle Films: “I have thought very hard to keep my family away from England. We will go and live elsewhere, we will start elsewhere.

Clapton received the AstraZeneca vaccine in early 2021, but then recounted “catastrophic” side effects for two weeks, including numbness in the hands and feet and fear of never being able to play guitar again.

Considering all of this, Clapton told Oracle Films: “I believe in freedom of speech and freedom of movement above all else. And life and love and kindness. I have seen contempt and contempt on both sides. And I’m often caught in the crossfire. But I don’t really feel educated enough to know enough about either of these areas.

Erica Banas is a classic rock / rock news blogger who knows the label well and is extraordinarily kind.